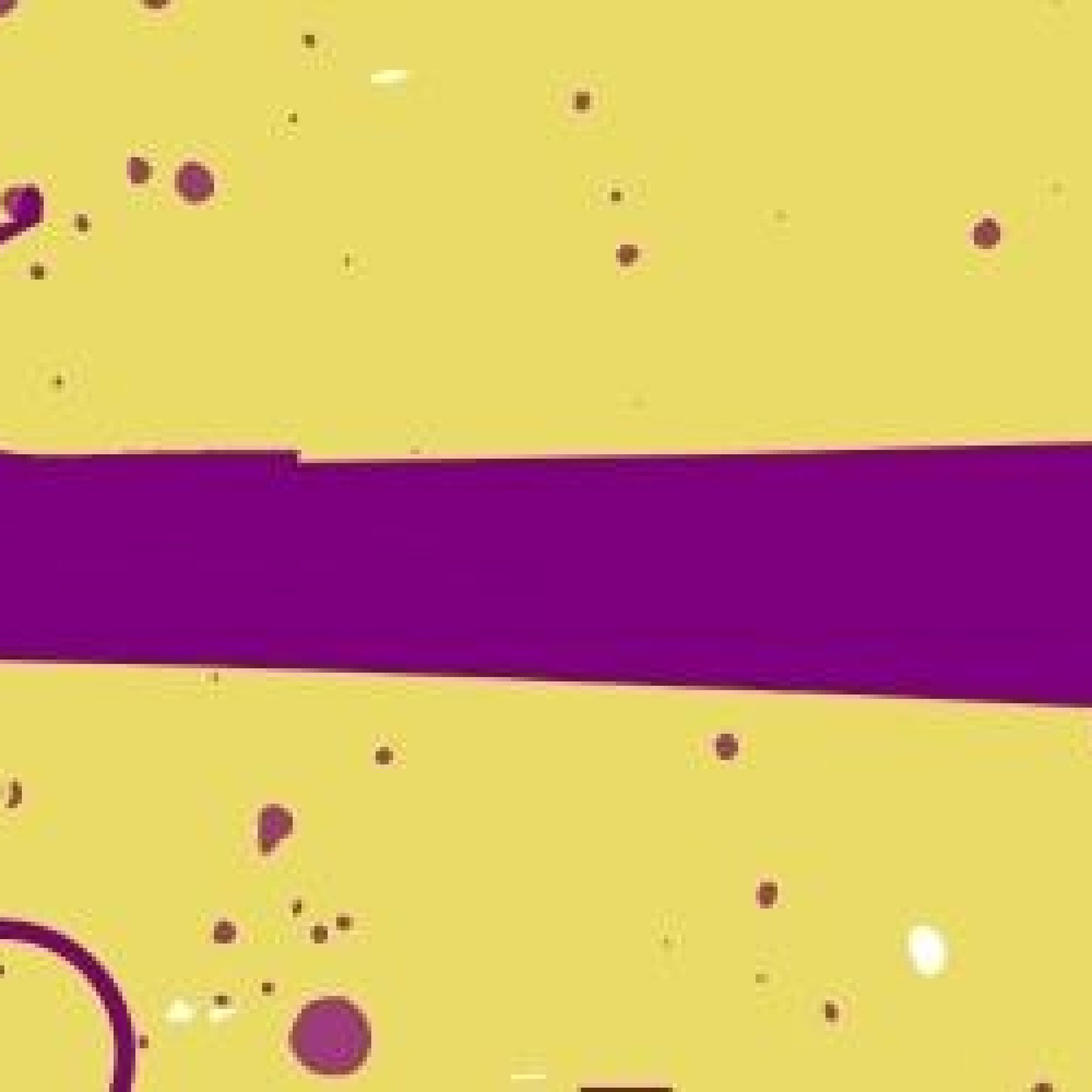 What is the flute?
The flute belongs in the woodwind group of instruments and it went through various changes before reaching its present form. Originally, it was made of animal bones and was used mostly by hunters but also during spiritual ceremonies. Later on animal bones were replaced by wood and bamboo. Until the middle ages it was only a long and narrow instrument held sideways or straight. Around the 16th century things started changing in its manufacturing process. Until then the flute was only one piece of wood but around 1670 three different pieces were created, that one could join together, creating the flute. The tonalities became even more and different for each country and city. In 1775 the flute could generate four scales pitched in D sharp, B flat, G sharp and F. As the years passed the scales increased in number and that made things even more difficult in terms of the flute’s sound. Charles Nicholson (1795-1837), an English flutist, introduced bigger holes for better sound. The one though who played the greatest role in the flute’s final form and perfected it, was Theobald Boehm (1794- 1881) ,who created a mechanism making the flute playing easier and the sound even better and even today the flute is known as Boehm flute.

The types of flute used and developed in Western European music are the soprano, the alto, the bass and the tenor also known as the ‘flute d’ amore’, among others. Each one has a different sound, some are higher and sweeter, and others are heavier and louder. Each flute type covers a different range which is important when composing musical works. The modern flute can perform different genres of music and is mostly used in symphonic classical music orchestras. Despite being a classical instrument, it has even been used in rock music and jazz. As far as jazz is concerned, composers and musicians used the flute as a woodwind instrument because of its ability to reach high tonalities in contrast to other woodwind instruments.

When can someone start learning the flute?

One may start learning the flute at the age of about 9-10 years old, since students must have a mature diaphragm to be able to apply the breathing techniques needed when playing the flute. They also need to learn and understand the basics about correct body posture and the position of their mouth, lips or even tongue. As with almost all musical instruments, the lessons start by learning the notes, values ​​and short easy pieces. It is recommended that in case a child is having difficulties in learning the flute, he/she should start taking piano lessons for about 6-12 months.

How many lessons does one have to take in order to be considered a flute player?

The flute is a specialised and unique instrument! As with most instruments, it requires a lot of study time, and the students’ progress solely depends on them. The personal interest, the study hours and their love for the flute are elements that if combined together, will enable them to play simple musical pieces by the end of the first year.

When are flute lessons offered at the school?

Flute lessons, as all musical instrument lessons, are conducted on a private basis. That is, the lessons are conducted with the teacher and one student only. This enables the teacher to give all his/her attention to the student for the best possible results. The duration of the lessons varies according to the level of each student. Since the lessons are private there is flexibility in terms of the day and time a lesson can be arranged. The exact days and hours are jointly agreed upon by the student and the teacher before the beginning of the academic year. As time passes by and as the student progresses, additional hours might be added in a classroom with students of other musical instruments in order to create small orchestras, ultimately aiming to familiarize themselves and coexist with other musical instruments.

Are there any examinations one can take in order to obtain a recognized flute diploma?

The school offers recognized examinations for all of its departments. The majority of the examinations are from foreign universities and schools and especially from the United Kingdom and the Czech Republic. The flute examinations offered by the school are from the ABRSM (Royal School of Music) and Trinity College. All diplomas are recognized by the Ministry of Education and Culture as well as by all universities abroad. Therefore, regardless of what musical instrument one plays and the levels completed, the school diplomas can be used as additional qualifications for admission in overseas universities!

Who are the most famous flutists?

The most famous flutists are Julius Baker, Jeanne Baxtresser, Lori Bell, William Bennett, Michel Debost and Geoffrey Gilbert. It is widely accepted that the best of flutist of all times is the Irish Matt Molloy!